I will never stop admiring Cady and Jacob’s love for one another. It is a true example of Christ’s love for us. It was such a wonderful day being surrounded by the most joyful people!!

The love story in Cady’s words: “We met on a mission trip to South Dakota! We started talking more and I realized we had a lot in common. After the trip we reconnected and got to know each other more. A couple months later he asked me to be his girlfriend! I was so excited, he was my first boyfriend! Since then we’ve grow so close to each other and he has become my best friend! We knew a month into our relationship that we would marry each other. So a day after my birthday he took me out to dinner and then we went to go watch the sunset and he proposed! He told me he was tired of being his girlfriend and wanted me to be his wife! I’m so excited to marry my best friend and spend forever with him!” 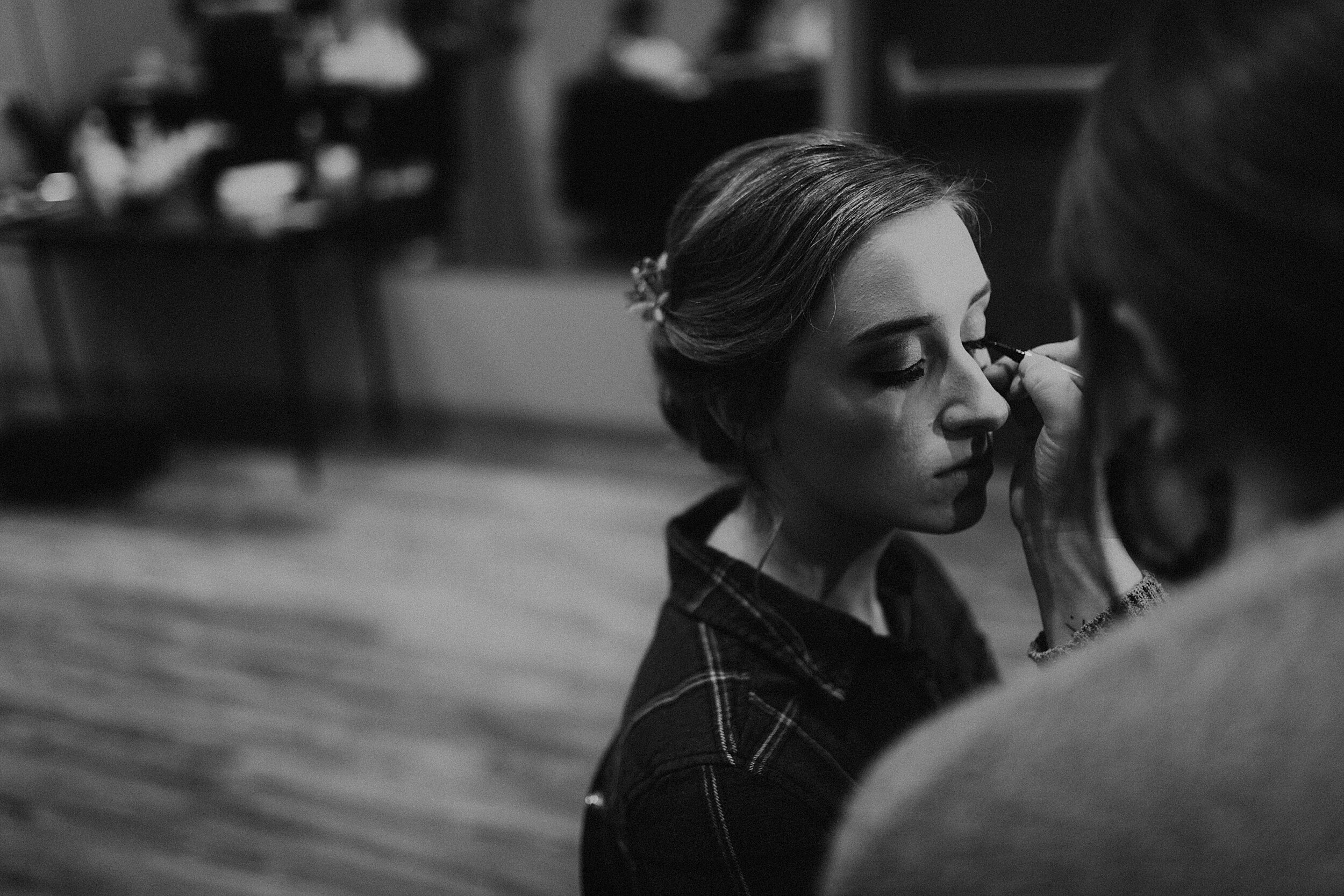 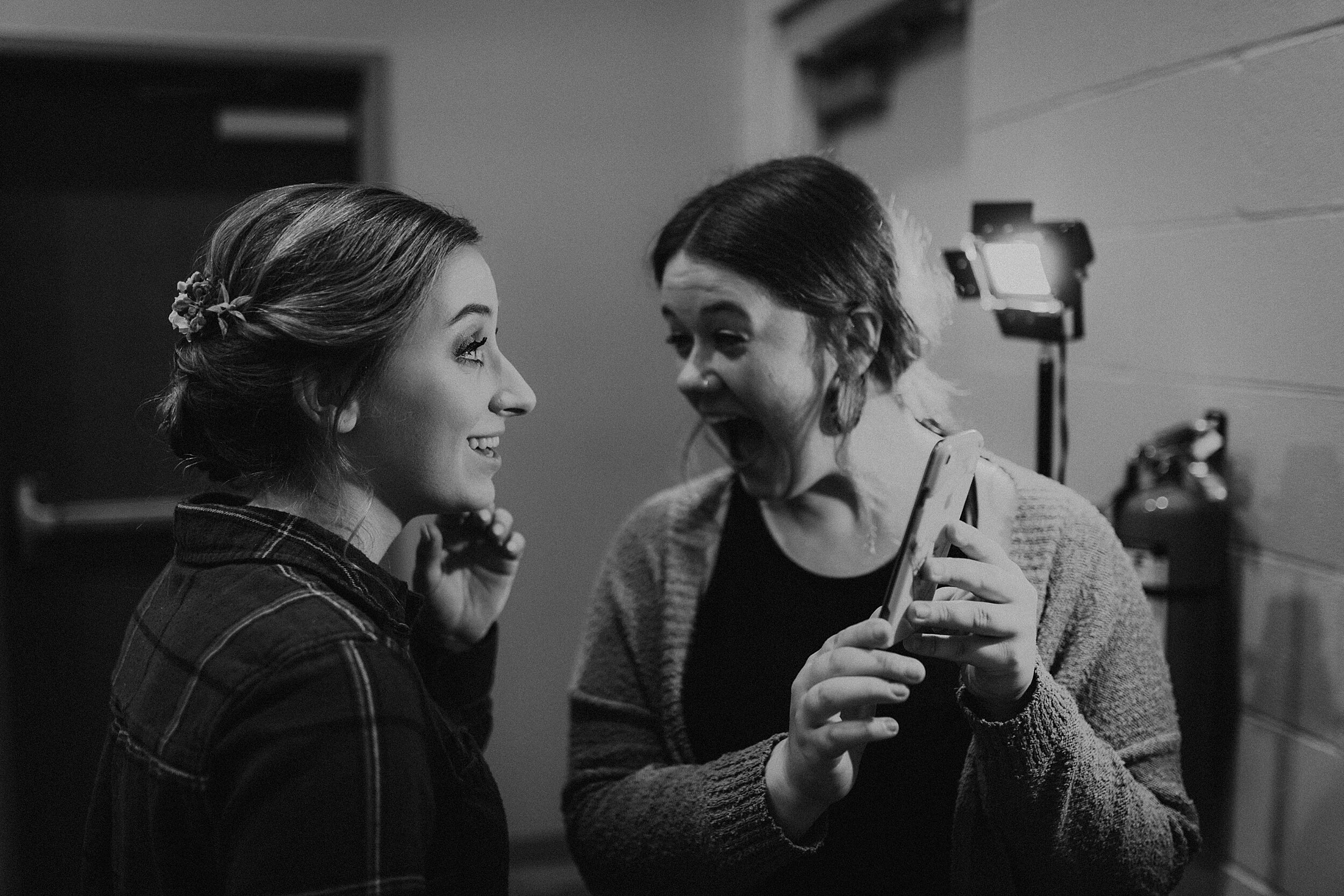 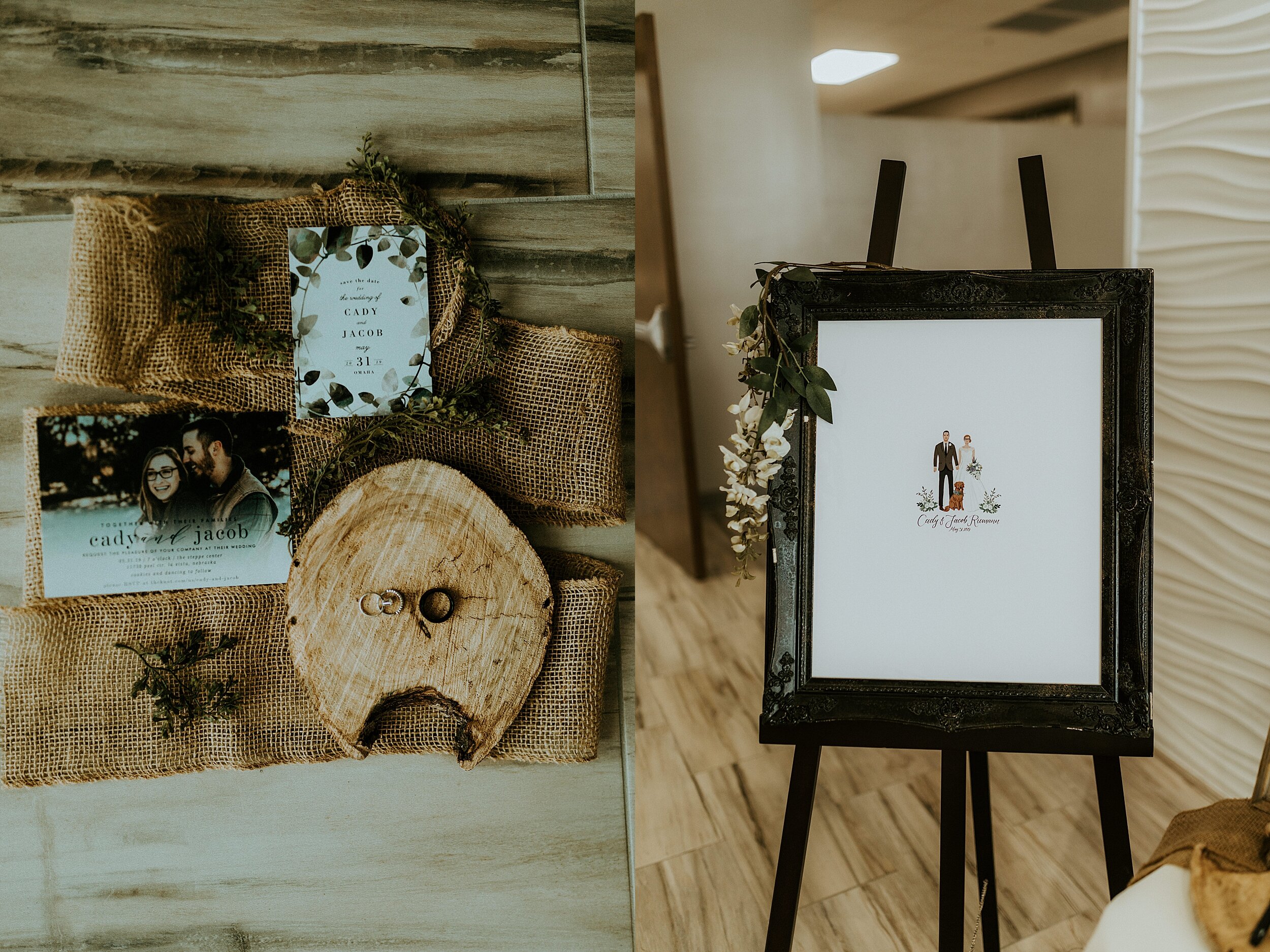 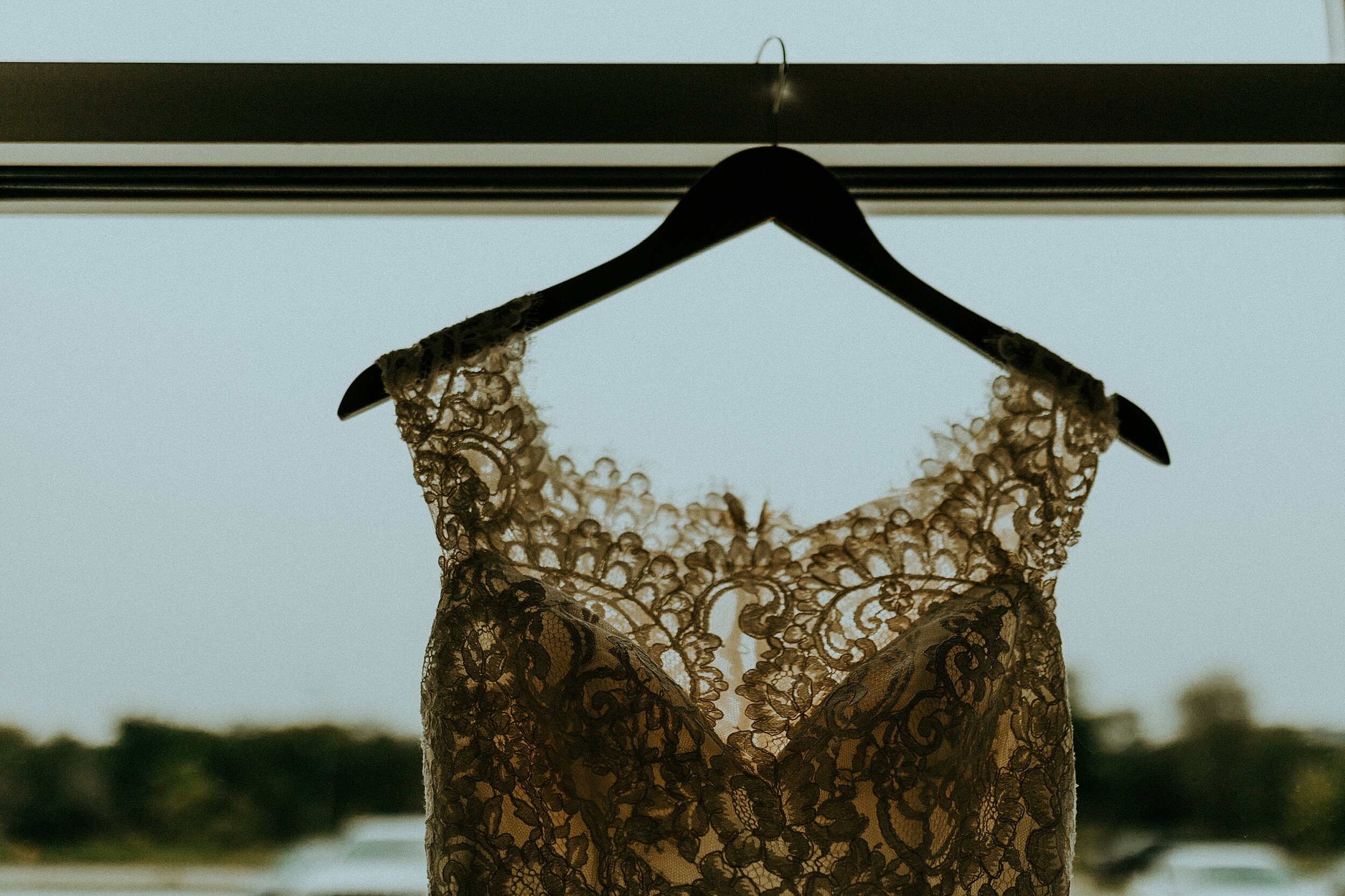 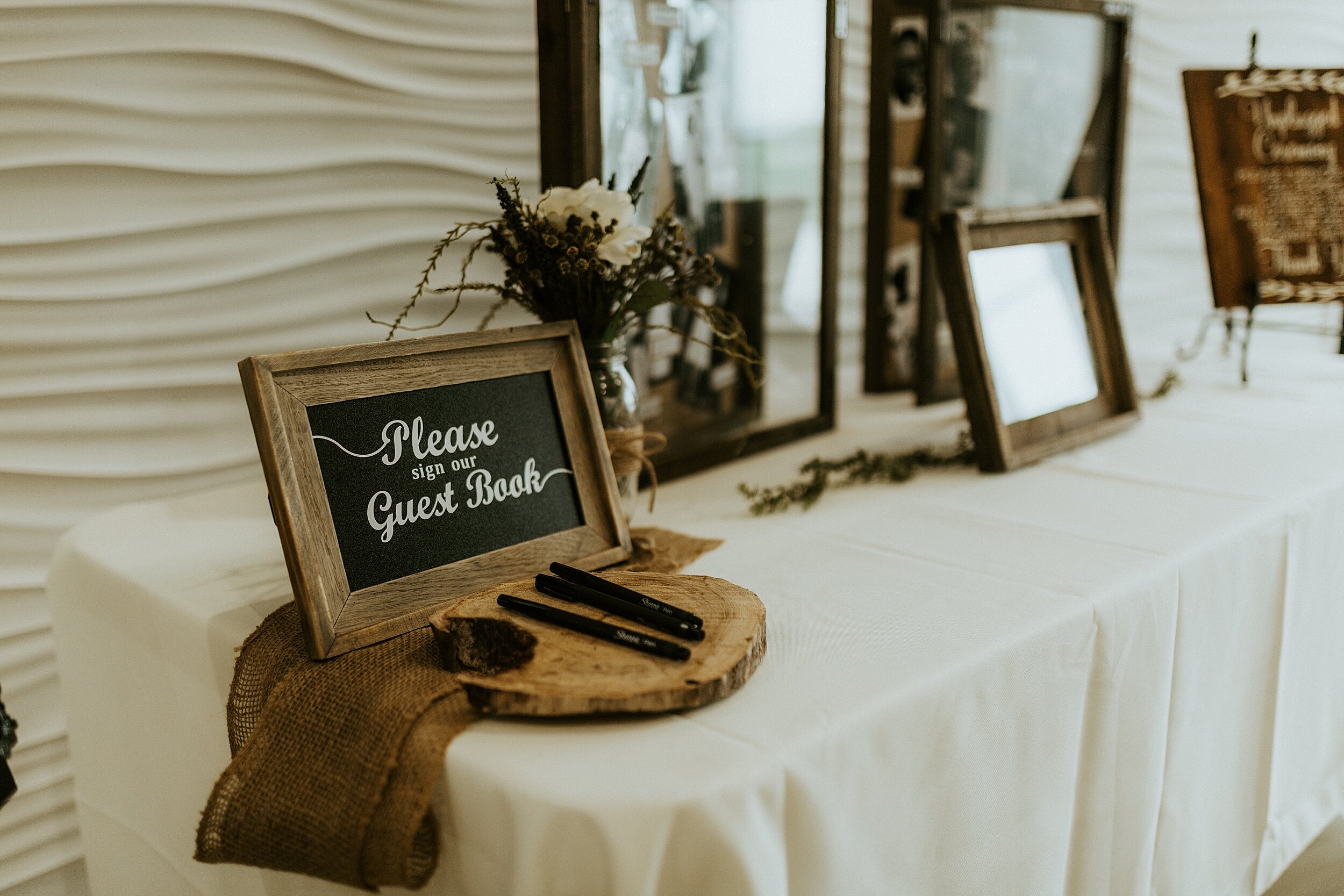 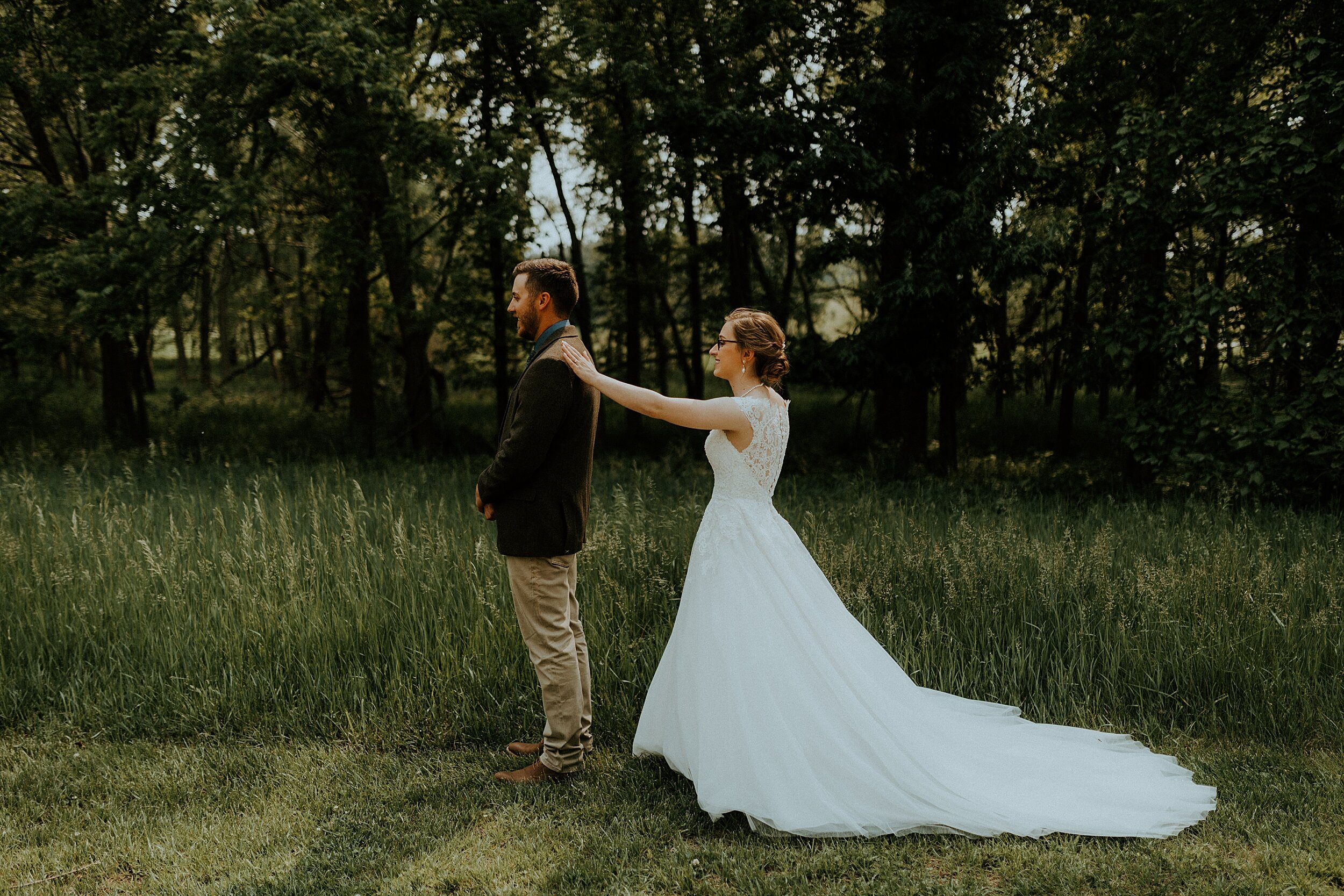 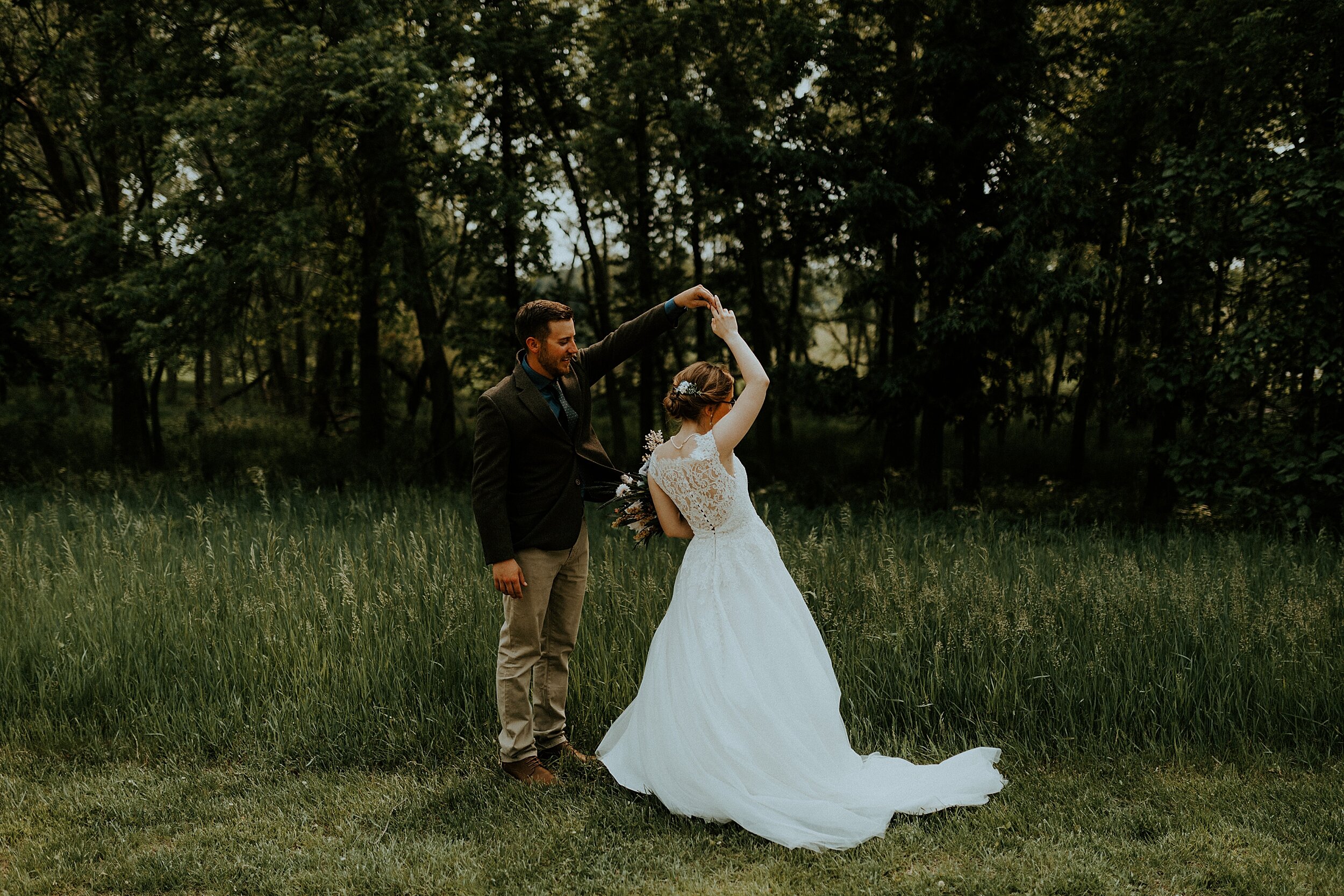 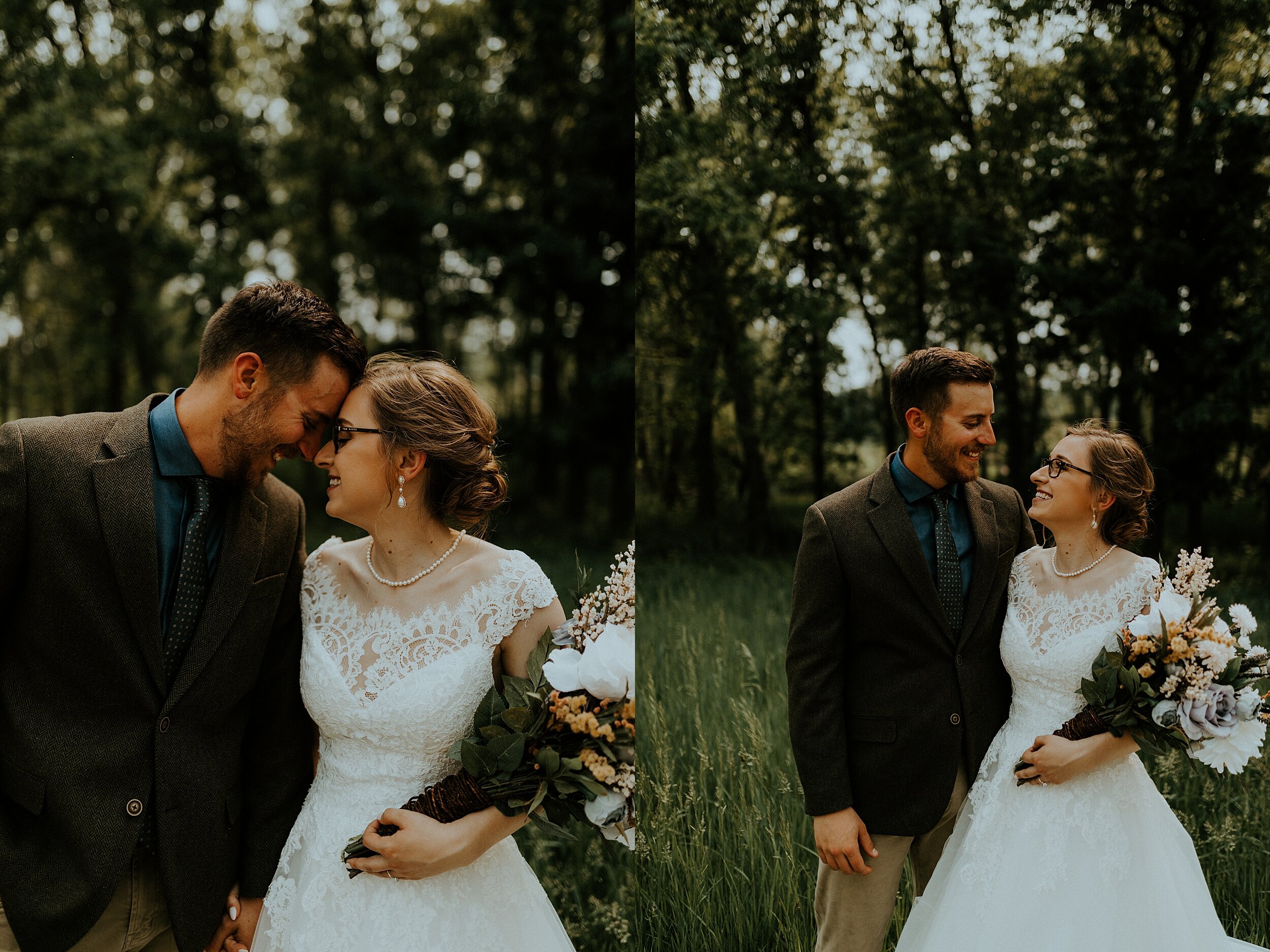 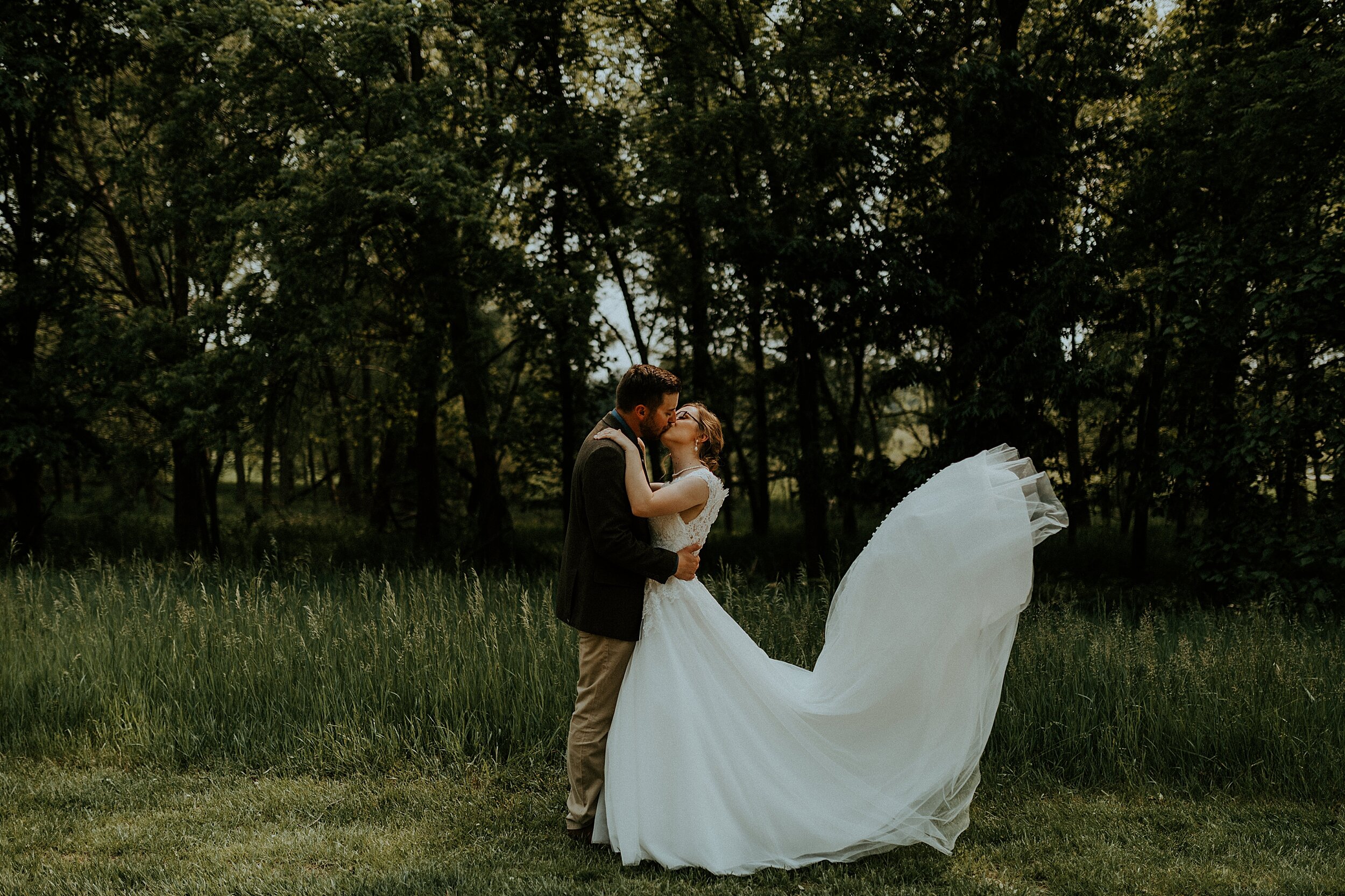 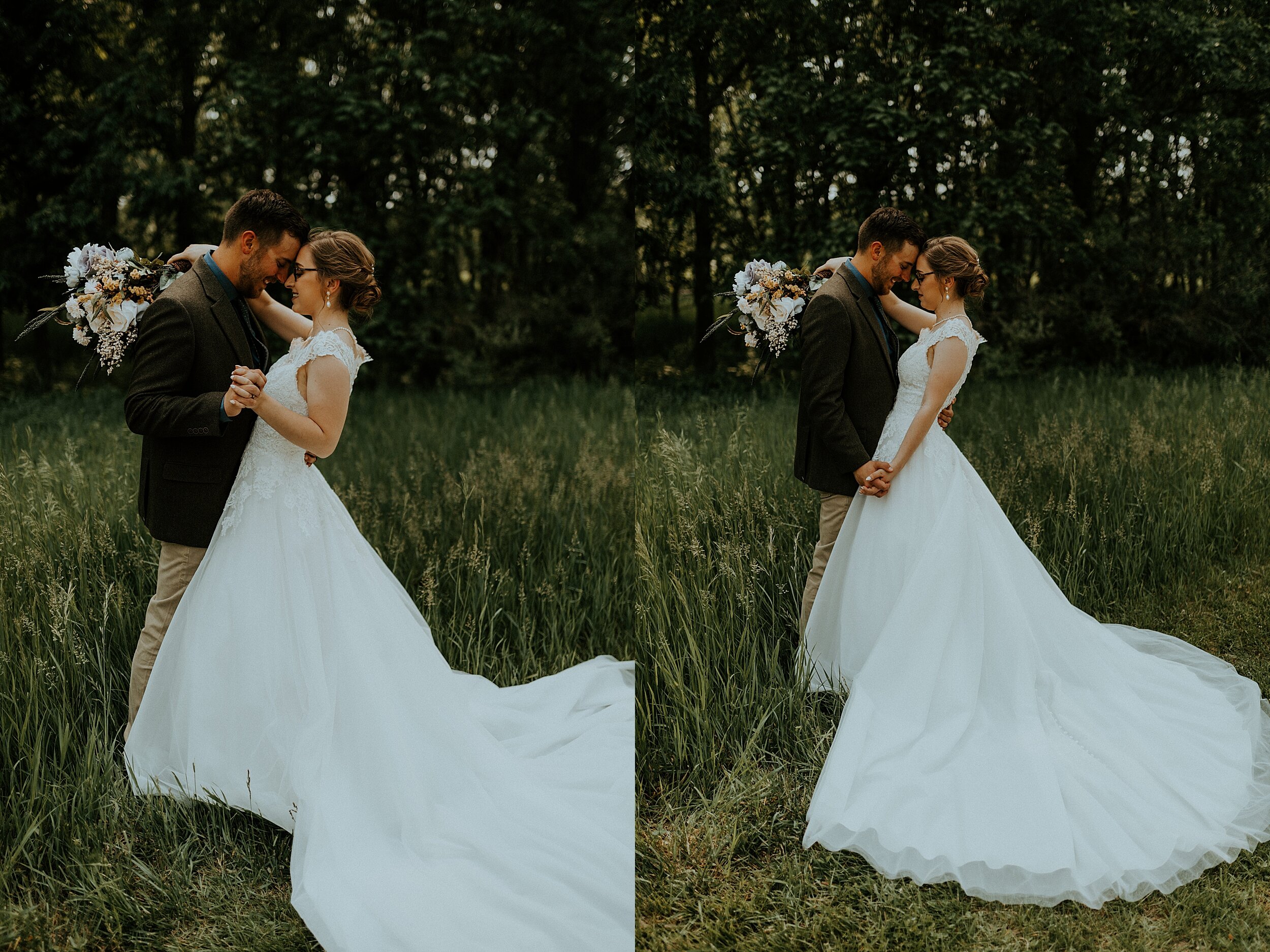 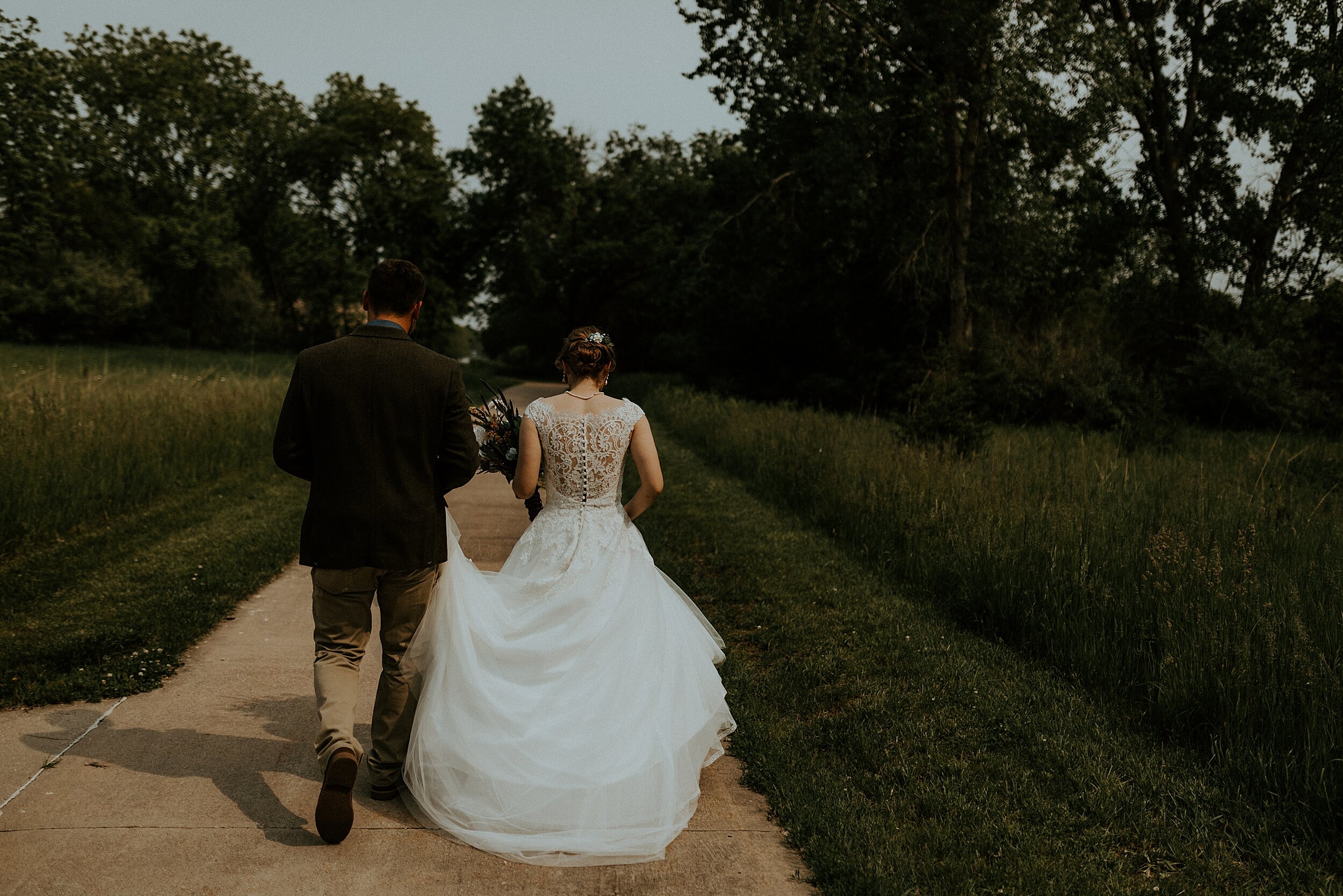 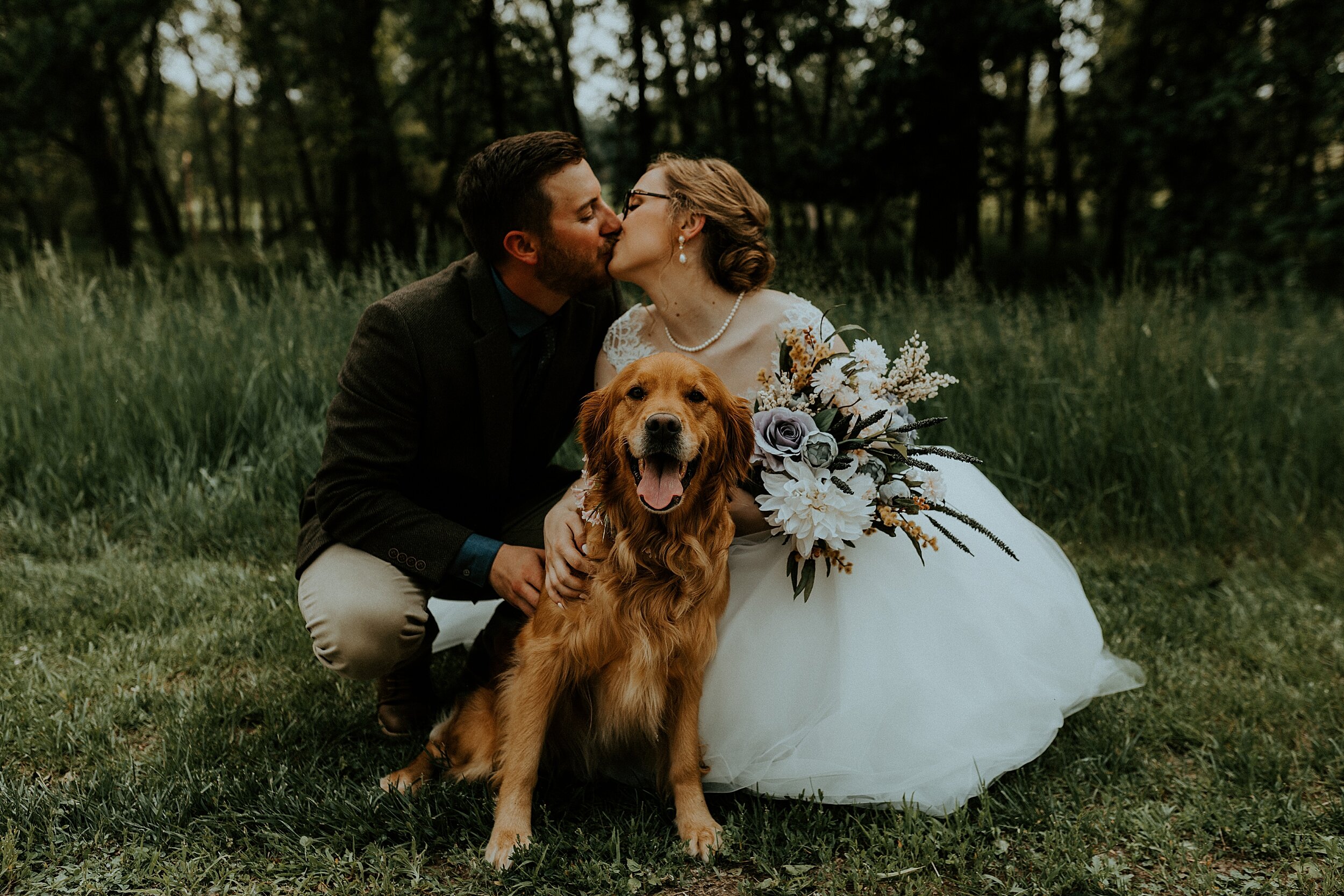 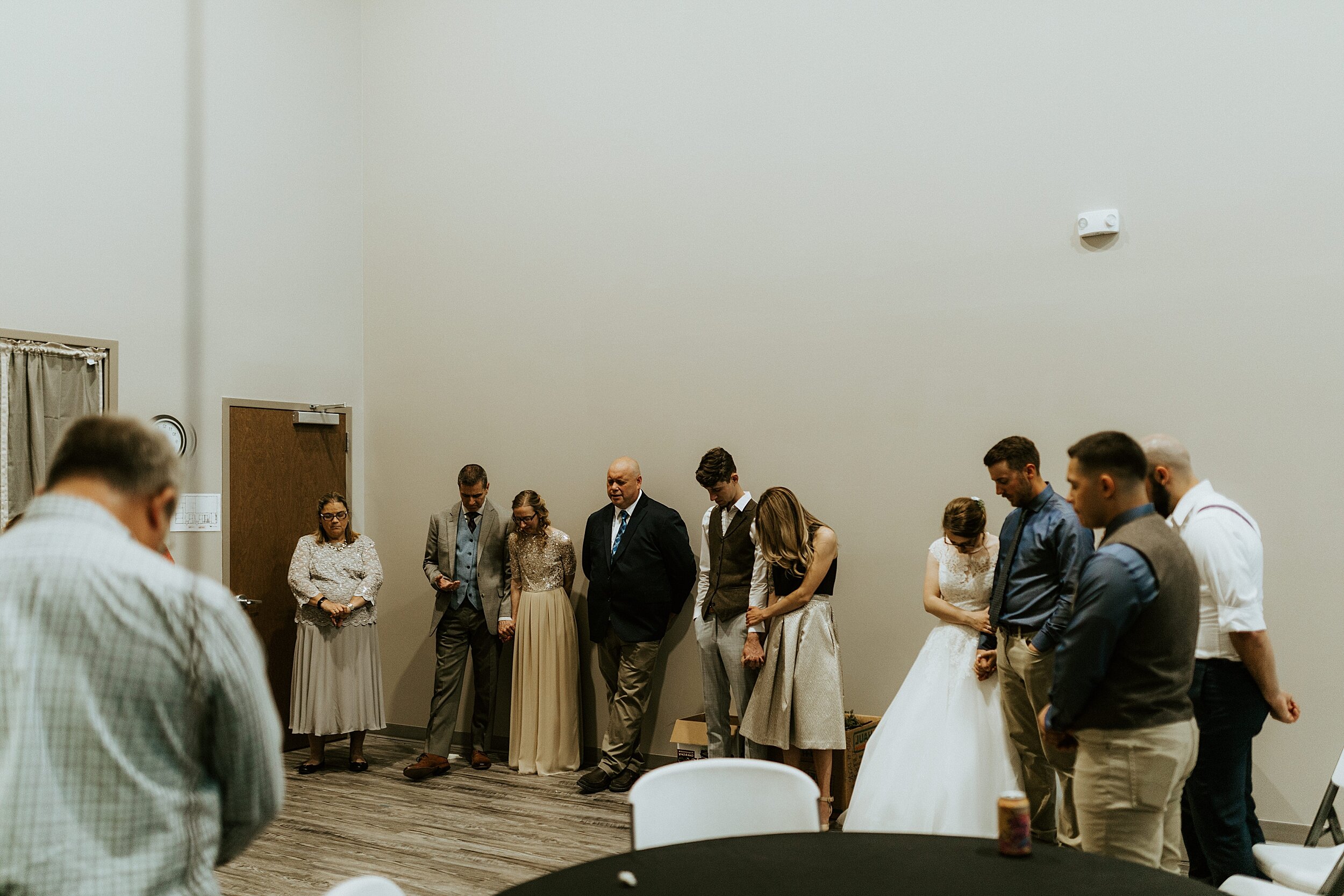 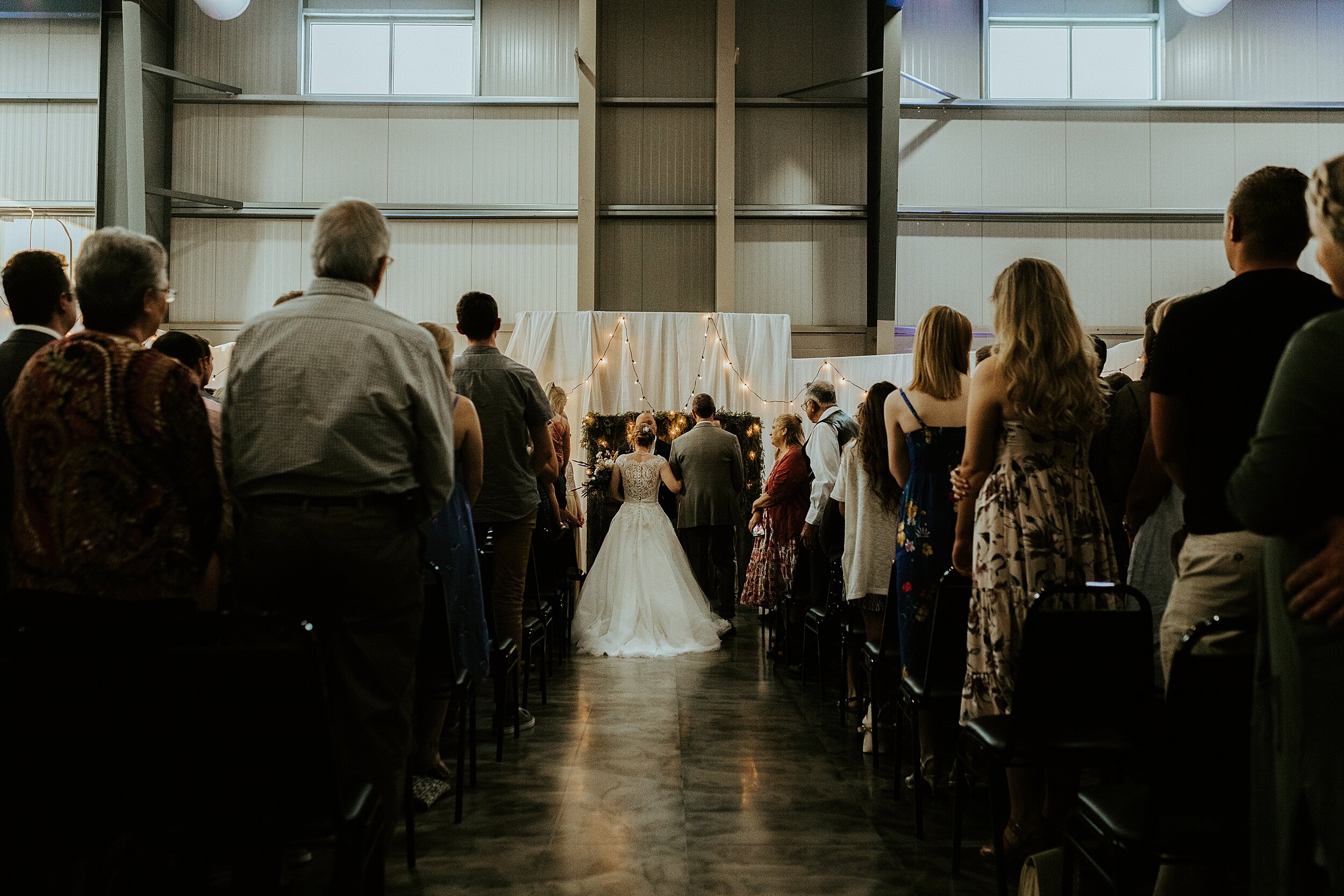 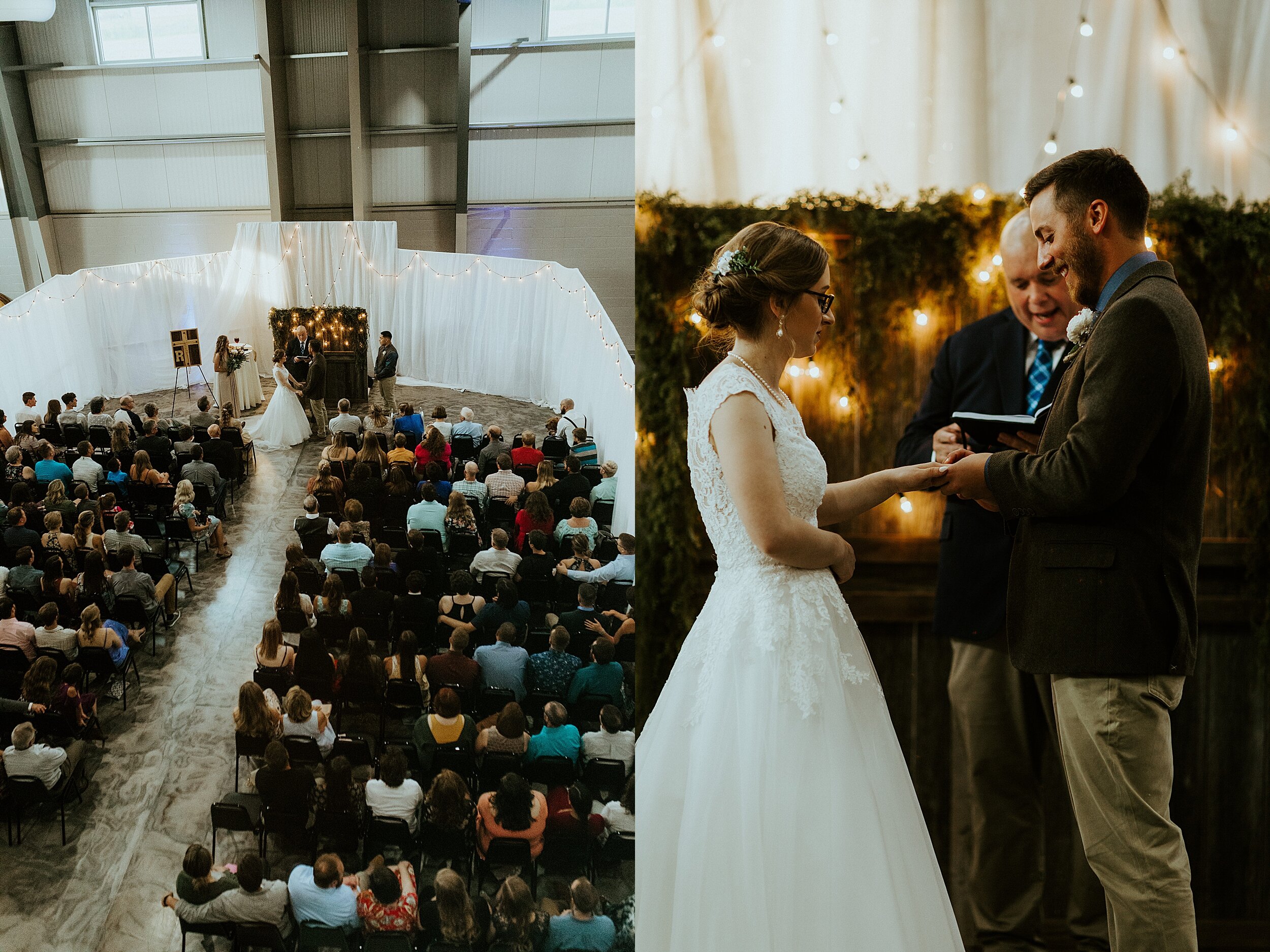 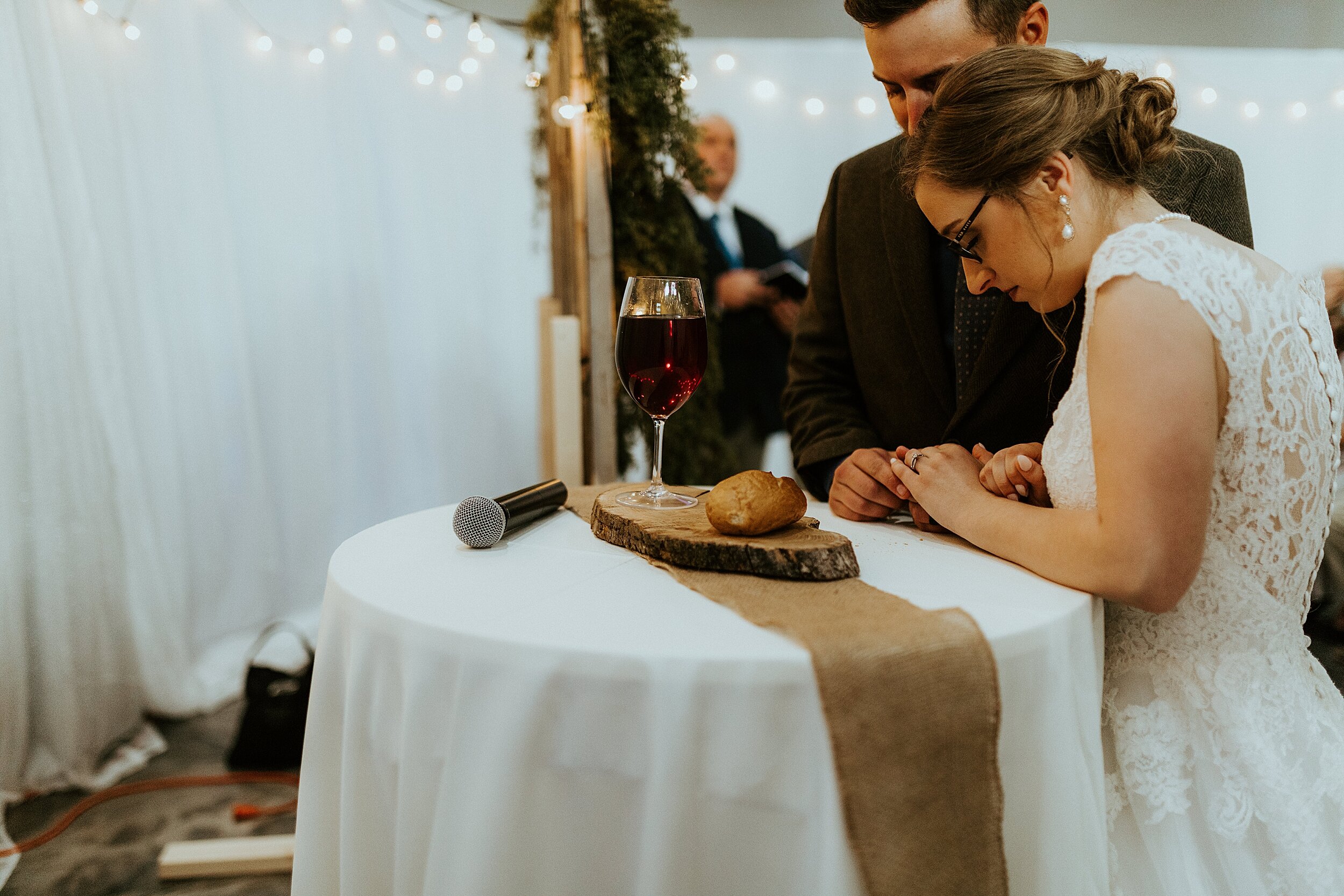 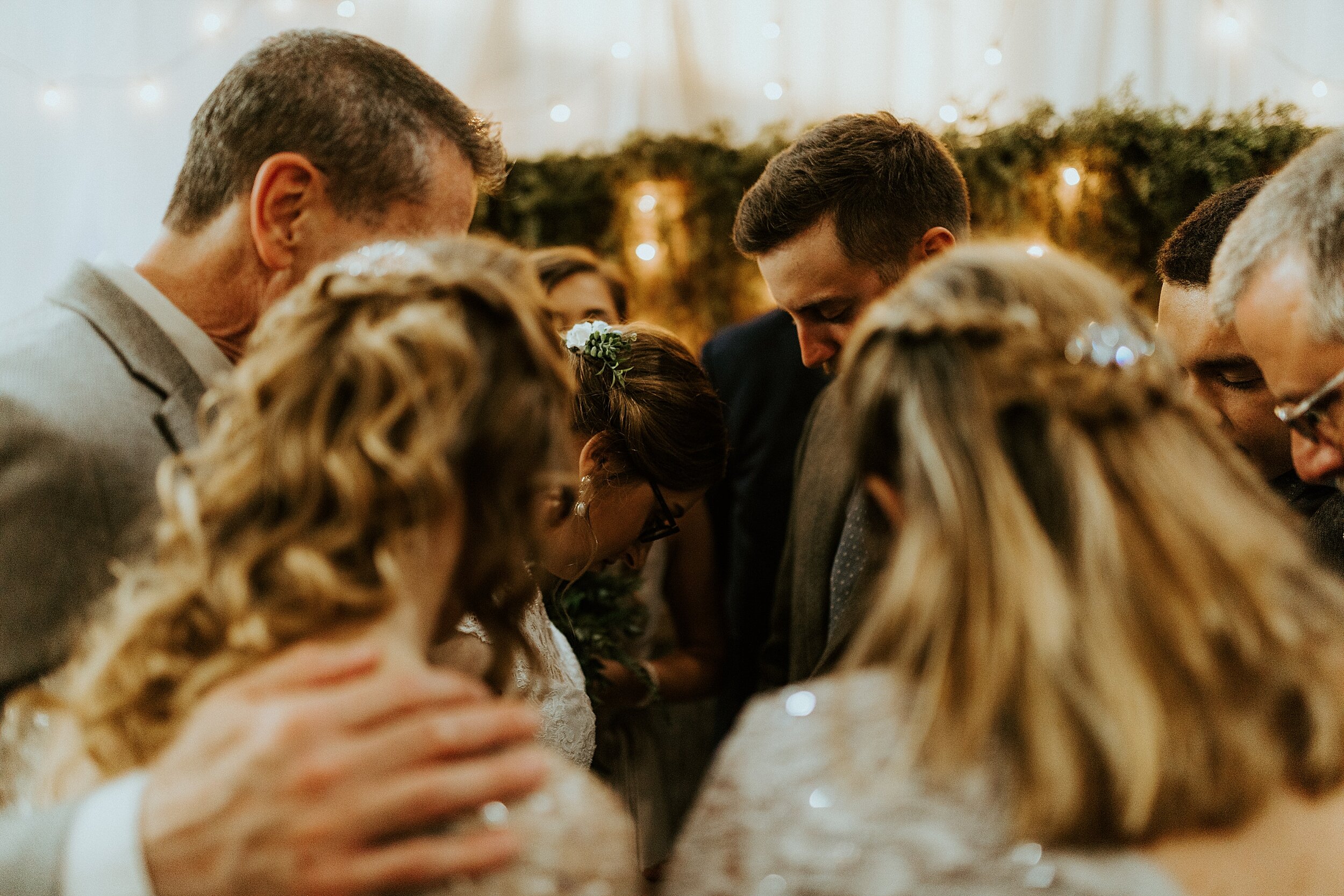 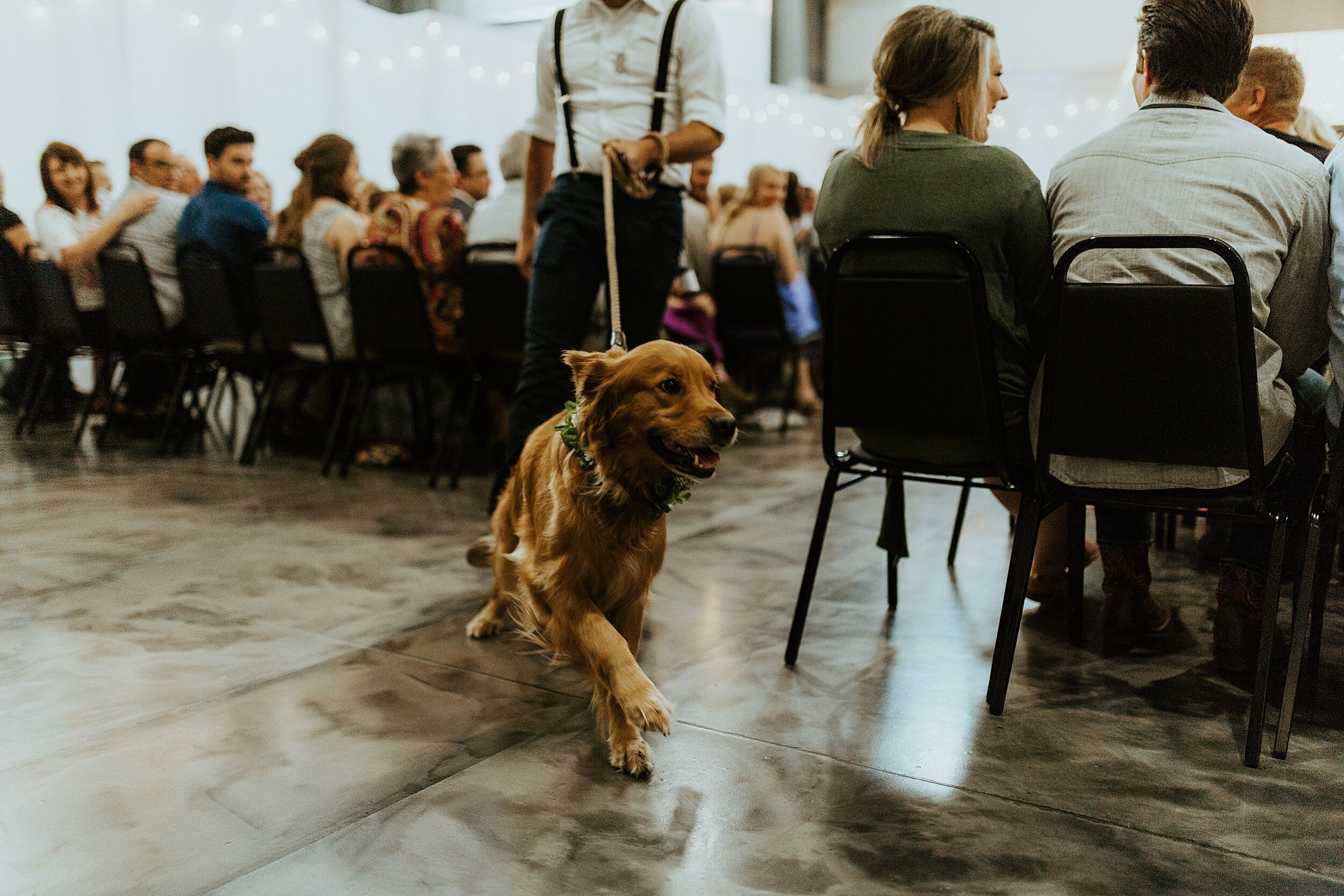 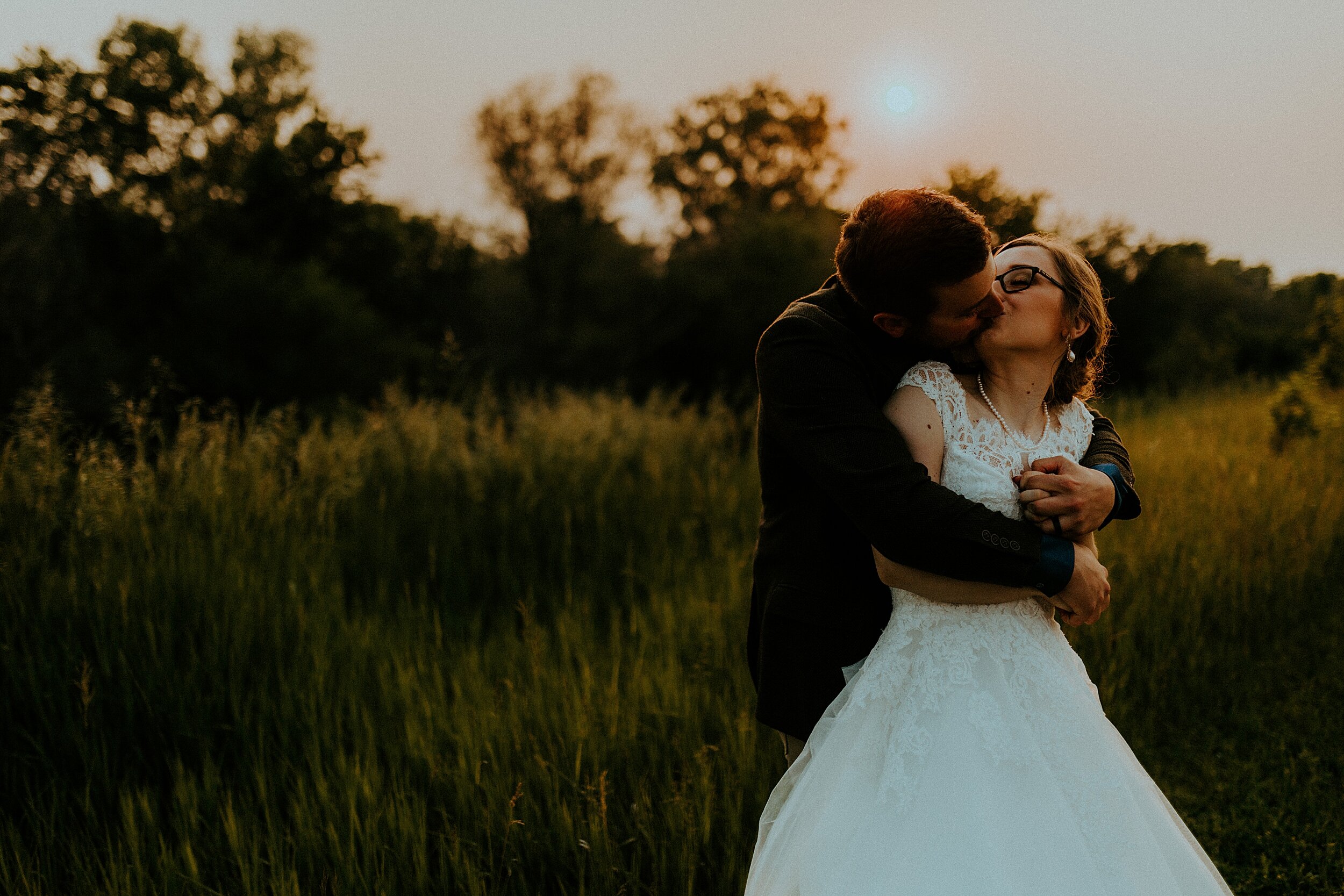 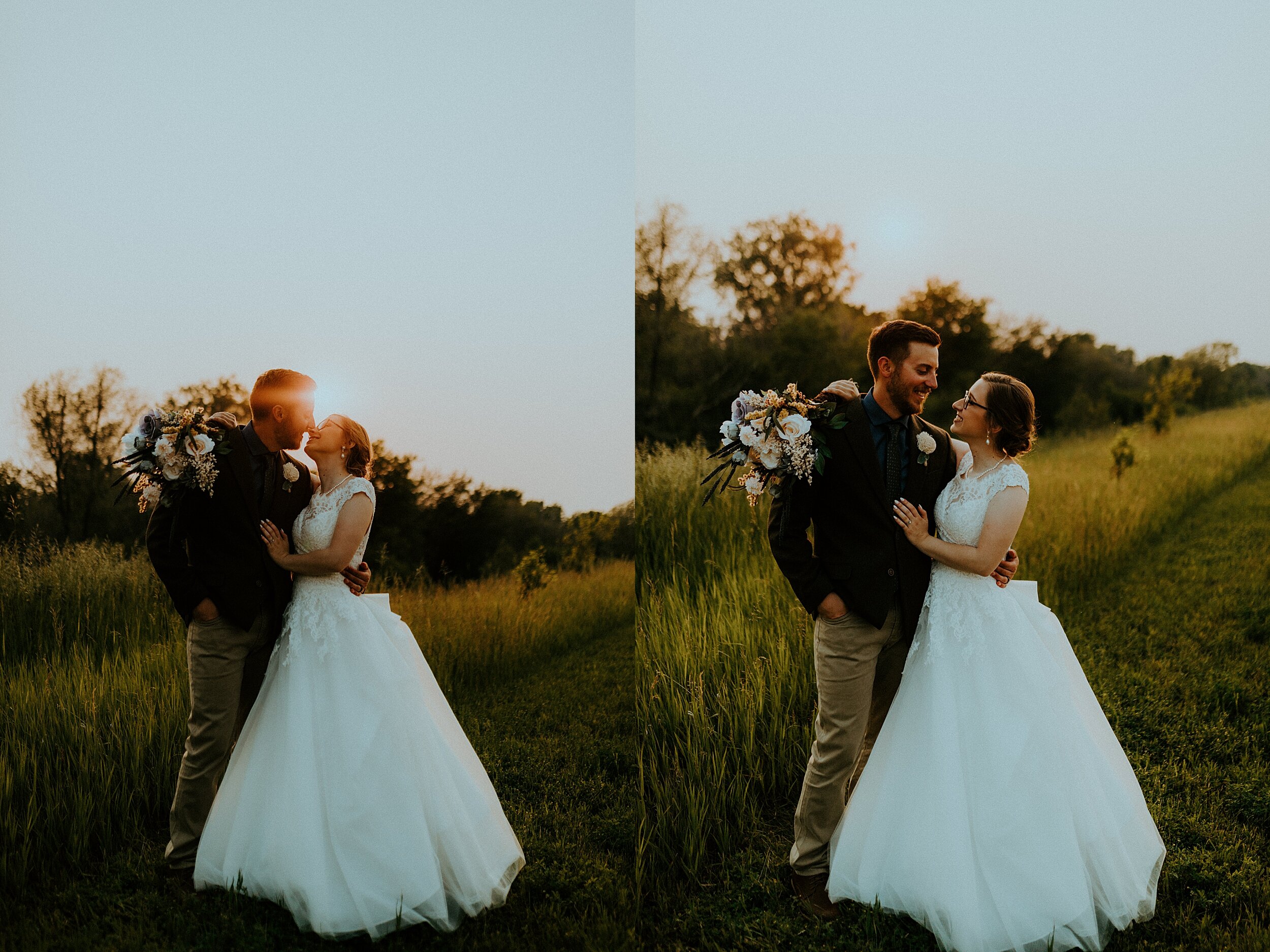 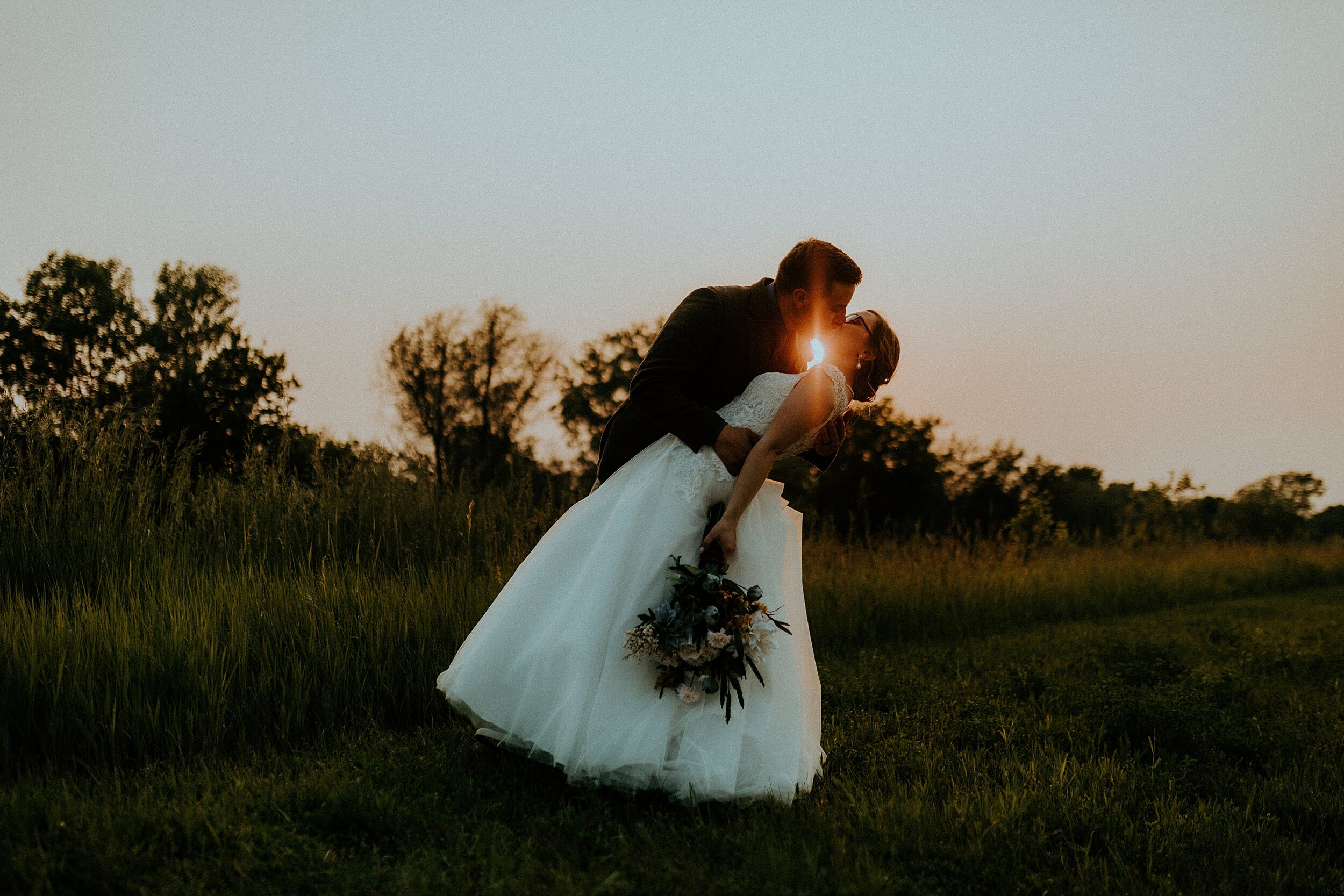 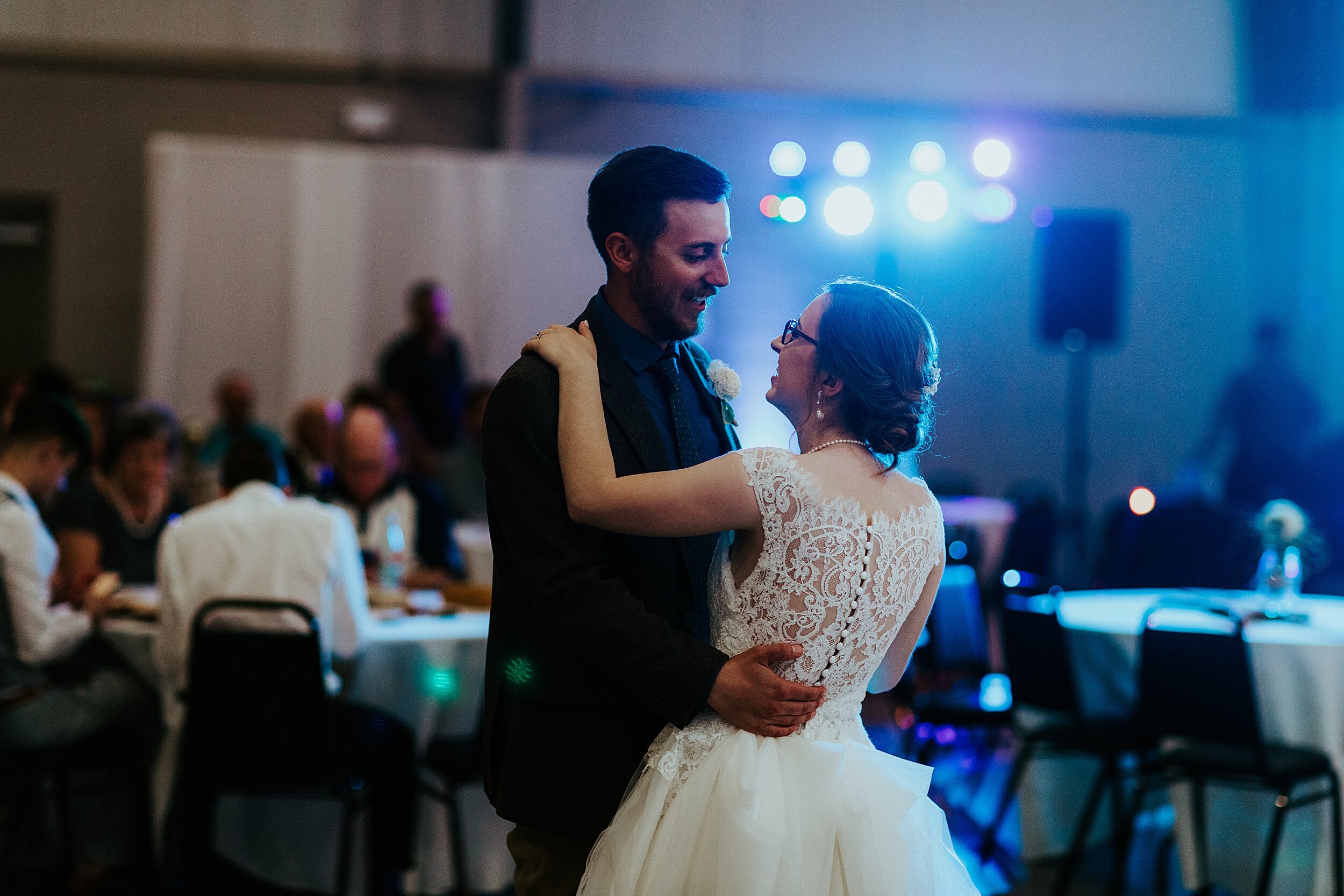 Hey! I'm McKenna! I am a gal based in Nebraska who is passionate about traveling here, there, and all over the world to capture YOUR story!